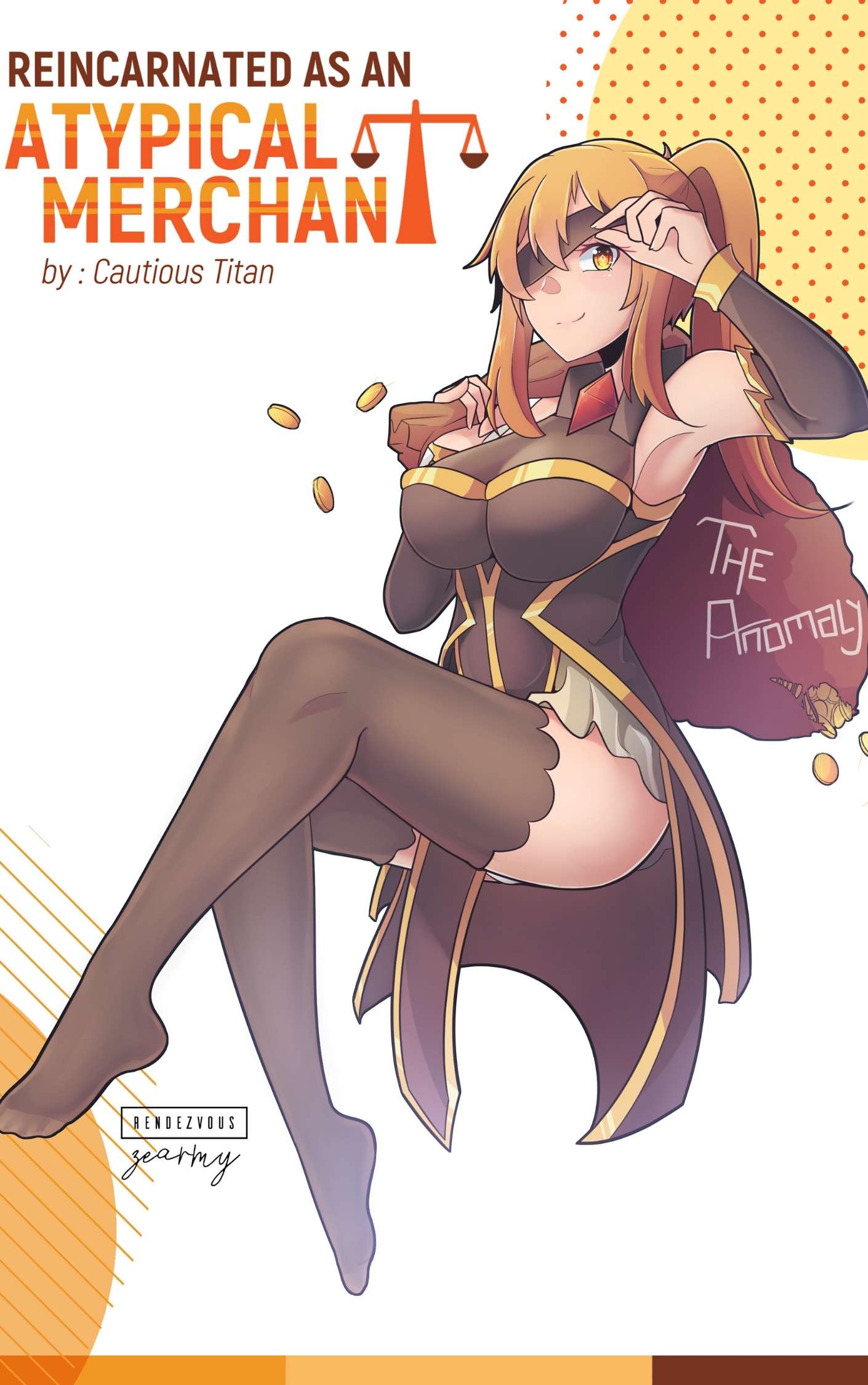 At the age of 18, Owen found himself reincarnated into the world of Adrios as its savior. A mysterious man named Father Mayhem bestows upon him two abilities: Light Magic and Creation.

But rather than confront the two Demon Lords with these abilities, Owen decides to become a Merchant instead!

Goddess Justine, completely confused by the hero's choice, decides to follow Owen until he finally accepts his quest!

However, they soon discover that the road to riches is anything but typical! 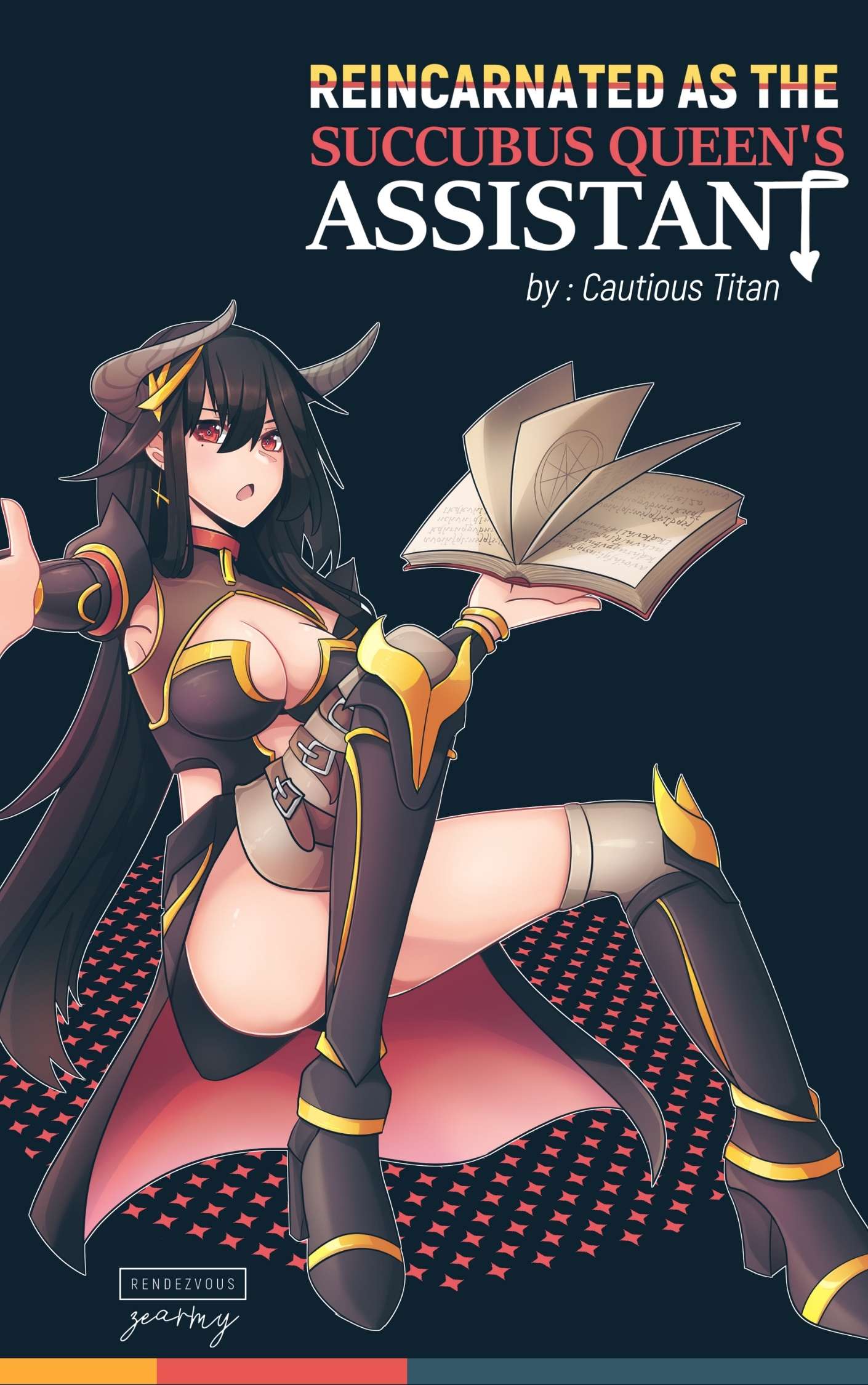 When the Succubus Queen Thelsea learns of the arrival of the legendary hero, she decides to reincarnate a 20-year-old college student named Mason as her assistant.

As a result, she decides to reincarnate him as a Half-Demon Tentacle Magician, citing his 'explicit' knowledge of tentacles.

As time goes on, he soon discovers that he is poised to become the next Tentacle Lord!
‍
Now, Mason is not only tasked with assisting the Queen of the Succubus, but also with resisting the powerful demon that now inhabits him!

However, the life of a Succubus Queen's assistant can be quite...Atypical.
‍
[Atypical Merchant Spinoff]

Each Illustration collection relates to their specific story. 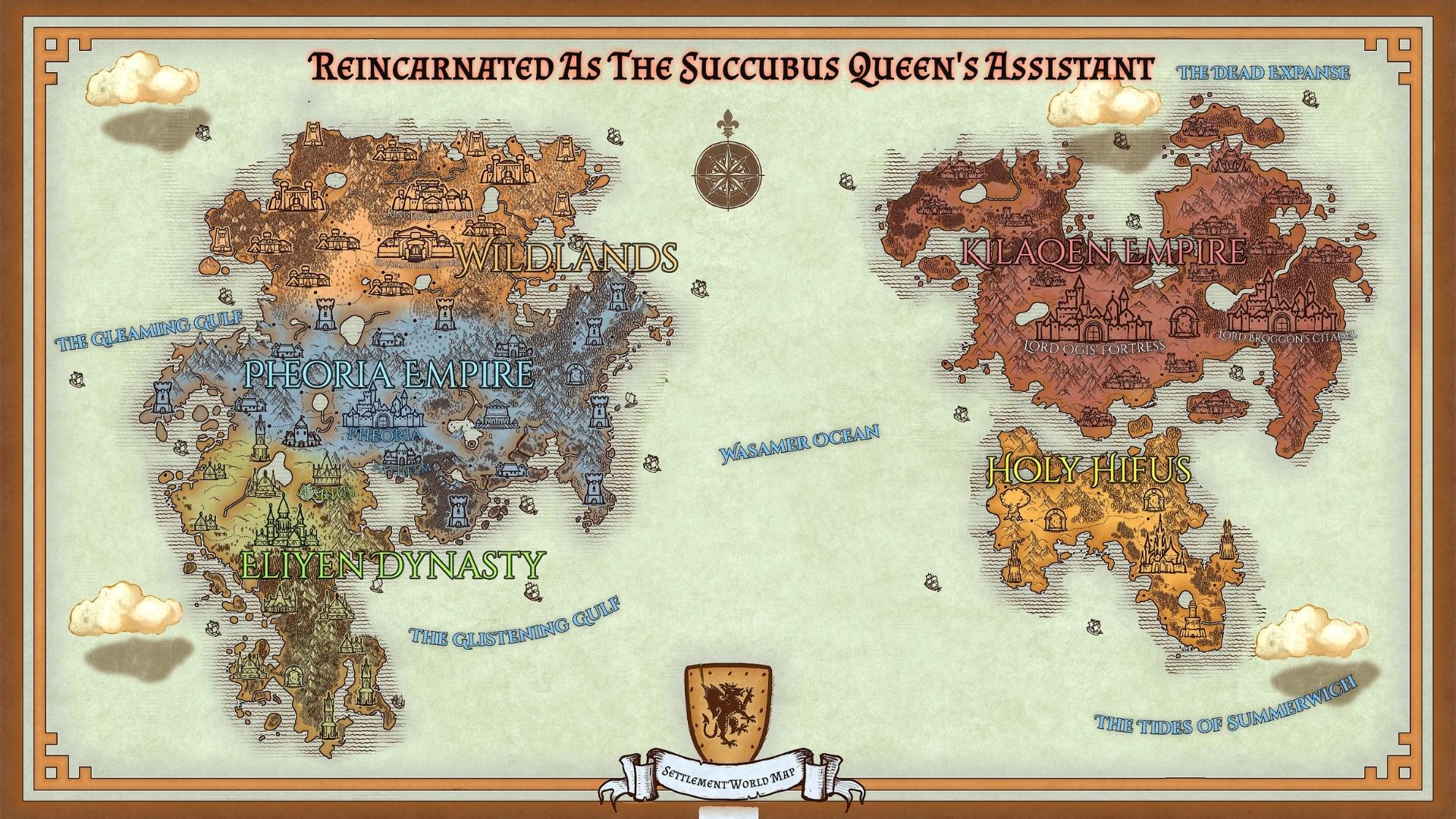 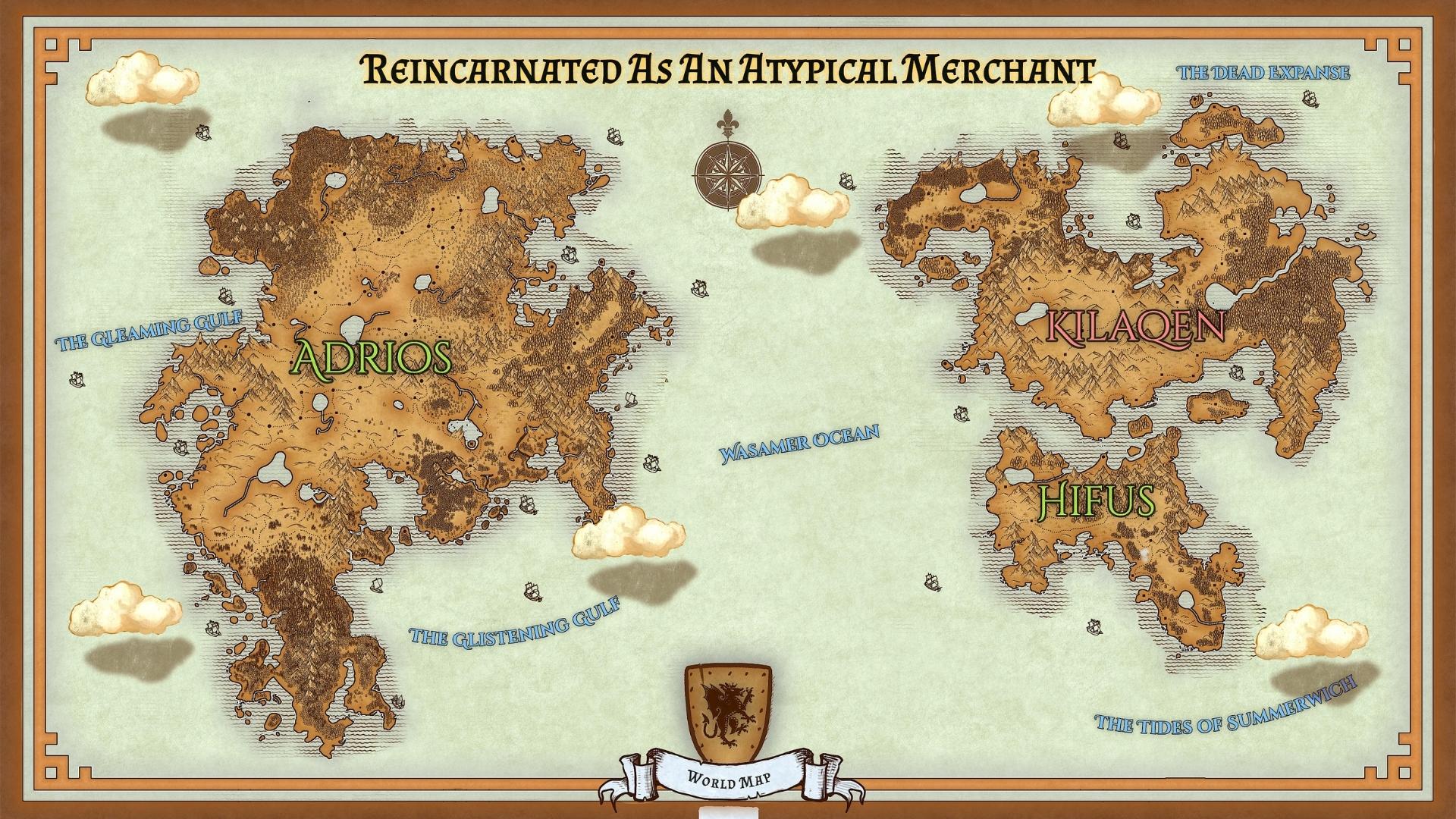